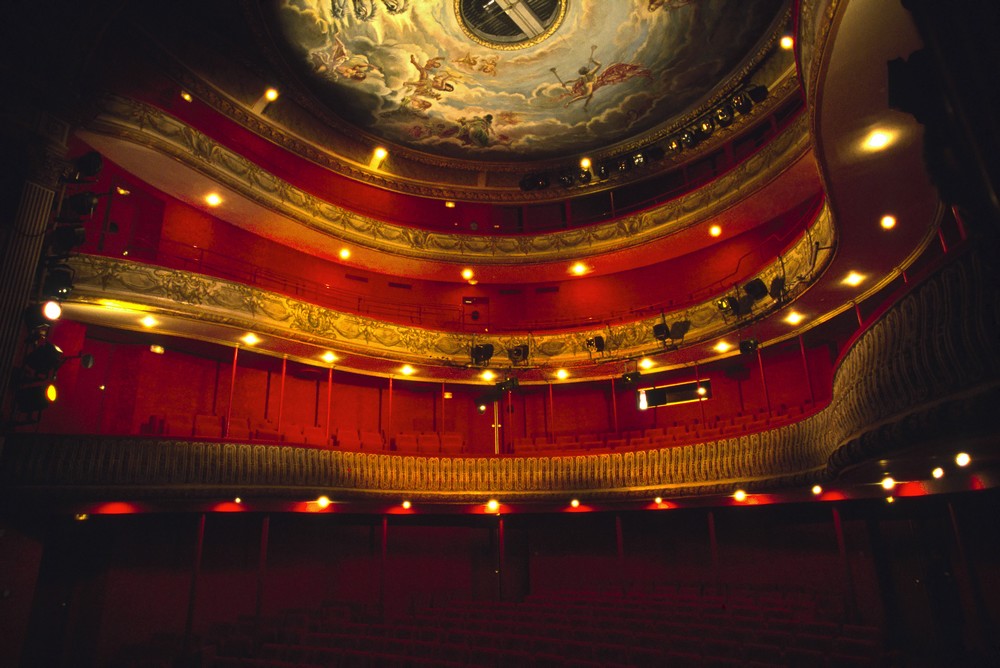 During the 18th century, the ancestor of the Théâtre de la Madeleine was called La Comédie and was located on rue Georges Clemenceau. Ravaged by a fire in 1775, the new Comédie was built and financed on its current site (rue Jules Lebocey) in 1777 by Nicolas Goulin, painter in decoration. After having changed owners several times, it was bought by the municipality in 1814.

This charming Italian-style theatre, with excellent acoustics, can accommodate 400 spectators. Its intimate configuration favours the artist's closeness to his audience, one of the main characteristics of the "conventionnée stage". 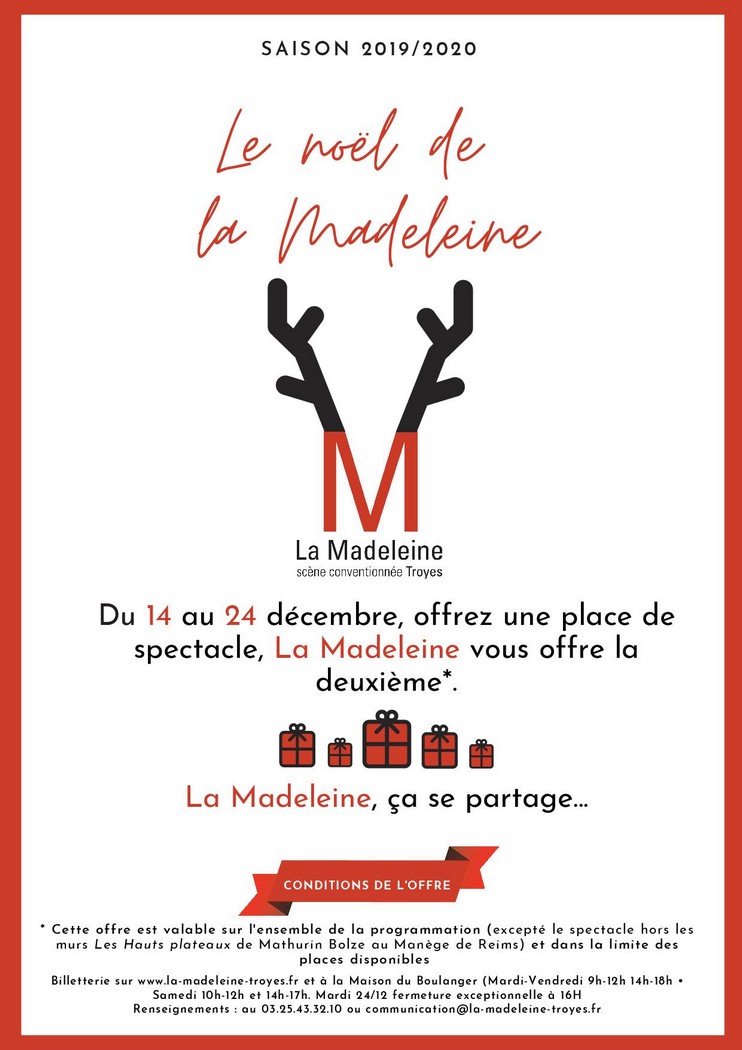 Back
Locate me
fr de nl